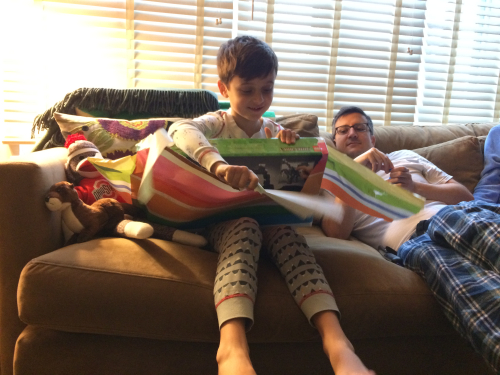 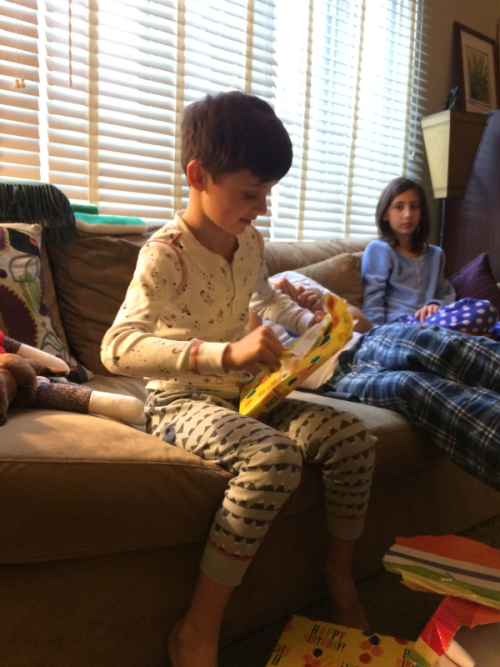 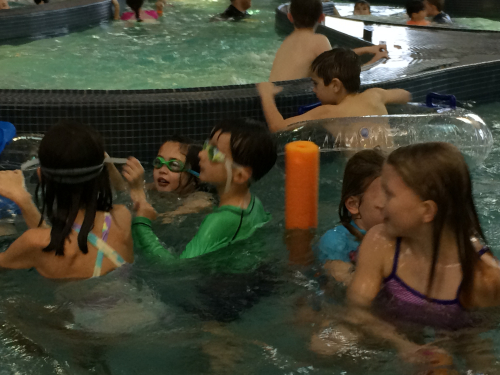 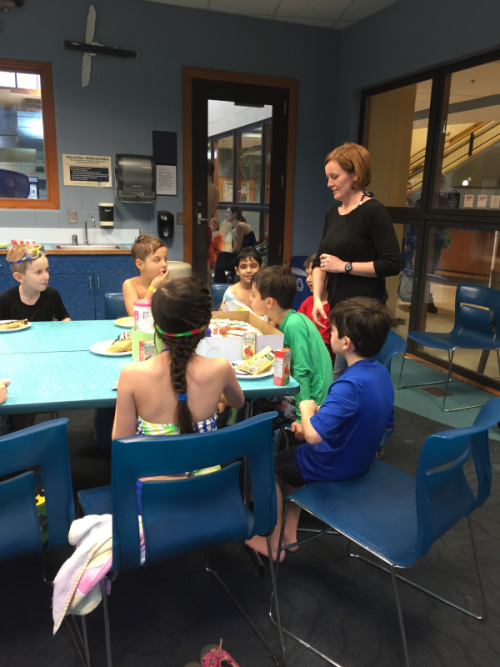 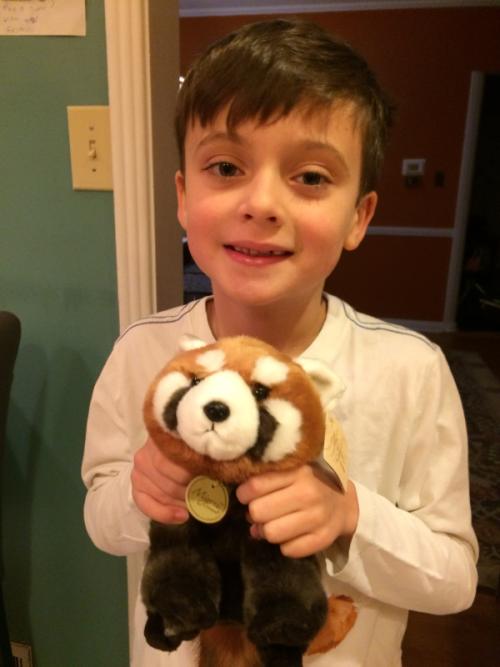 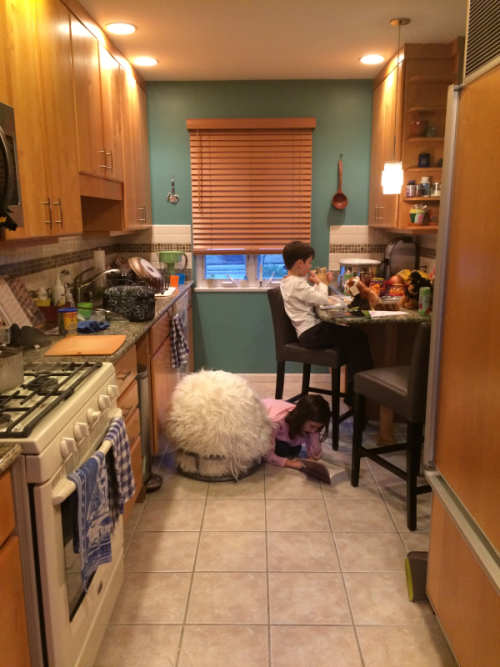 Sam seems to be past the worst of his sore throat from the t&a. He felt really great the day after surgery and ate popsicles, pudding, and ice cream. But the next several days were a bit worse, and he didn't want to eat much. The biggest struggle was waking him up in the middle of the night to take motrin so he wouldn't wake up later with a terrible sore throat. Now he is sleeping through the night, and no longer snoring!

We planned his birthday party before we planned his surgery, and I'm glad he was feeling up to it, only 5 days after he had his tonsils and adenoids out. He was very excited when he woke up on his birthday and was feeling pretty good. He ended up having a really fun time swimming with is friends. He asked for donations to help save the red panda rather than gifts and was able to symbolically adopt one through the World Wildlife Fund with the money his friends brought.

So sweet of Sam to ask for donations rather than gifts. He is such a kind and caring boy. The party looks like great fun. It is hard to believe that Sam is already eight. Yikes!!!
Love,
Grandmother Karen

The comments to this entry are closed. 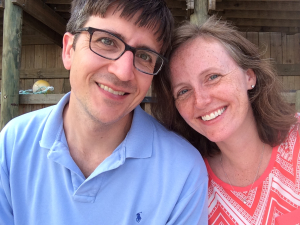 What I'm Feeding My Husband